Is Timing That Important To Innovation?

Have you ever thought about how the timing of your launch can affect the chance of success of your idea? 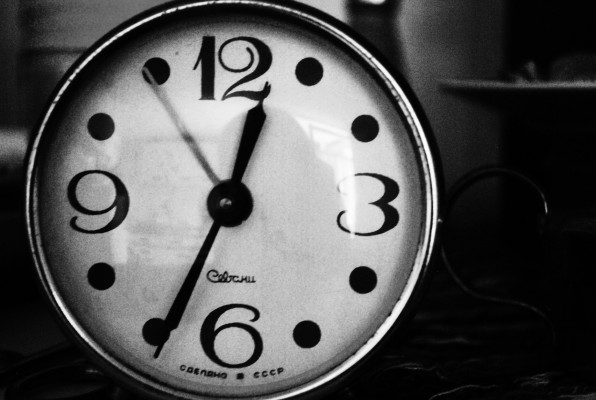 Many entrepreneurs and business owners believe that an innovative idea alone is all it takes for their business to make a break in the marketplace and achieve huge success with huge recognition. However, let’s be honest: if the timing of your idea is terrible, you are not going to get anything, or worse: you could get bankrupted.

Take a look at the industry of touch computing devices for example. Ever heard of Go Corp? It is totally fine if you haven’t heard of them, given that the company shut down in 1994. In the 1980s, Go Corp was one of the leaders in the market for touch computing, and one of the few pen computing companies that offered tablet computers with styluses back then.

What Go Corp had was brilliant, so innovative and almost ground-breaking. So why did they cease to exist? The answer is simple: really bad timing. The idea of touch computing was not popular back then, and there are still many thing that had gone amiss in the development of the tech that comes with it. Thus, failure after launching was totally expected.

Apple also came out with something called Newton MessagePad in 1993 that was like an iPad, but not quite yet. That one was also a failure due to bad timing – literally, an idea way too ahead of its time.

What I’m trying to say is not that the idea doesn’t matter – it does, but it’s not the most important thing to a business’s success.

With bad timing, no good idea can bring you the success you want.

Timing can be everything to a start-up’s or business’s success in this new age of business. And the best way to really assess timing is to really look at whether consumers are really ready for what you have to offer them.

Do you think that it is time for you to go out there and show the world your best idea? If you want to know more about start-ups and how to create a mark in the marketplace, contact Maverick Mentoring today via 03 9005 8275.